Throughout her distinguished career, Professor Pratt-Johnson has presented conference papers and conducted workshops on five continents; published articles in numerous national and international education journals; contributed chapters to books; and received major academic awards and honors. Her four Fulbright-Hays Awards have enabled her to take groups of New York City school teachers to Vietnam (2011, 2013) and to India (2015, 2017), both of which are points of origin for large and growing contingents of New York City public school students.

Pratt-Johnson, Y. (2015). A collision of practice and the law in US schools and school districts. Journal of Civil Rights and Economic Development. vol. 28,

Pratt-Johnson, Y. (2015). Stressors experienced by immigrant and other non-native English speaking students in U.S. Schools and their families. Journal of Social Distress. vol. 24,

Pratt-Johnson, Y. (2006). Recitation to re-creation: Guiding ESLers through a new writing process.. The Research and English to Speakers of Other Languages Special Interest Groups of the International Association for Teachers of English as a Foreign Language, 17, 38-42. . vol. 17, pp. 38-42.

Pratt-Johnson, Y., and B. (2005). Psychological factors influencing loss of native languages and cultures in the United States. . Journal of International, Multicultural and Global Education, 5. . vol. 5,

Pratt-Johnson, Y. (2007). What if teachers were culturally responsive in the classroom? . In: What If: A Guide to Improving Schools. Lanham, Maryland: Rowman & Littlefield Publishers, Inc. .

Pratt-Johnson, (2018). Teaching culture through a study abroad experience. . In: The TESOL Encyclopedia of English Language Teaching. John Wiley & Sons, Inc. (This encyclopedia will be published in 8 volumes in print and also online.) . 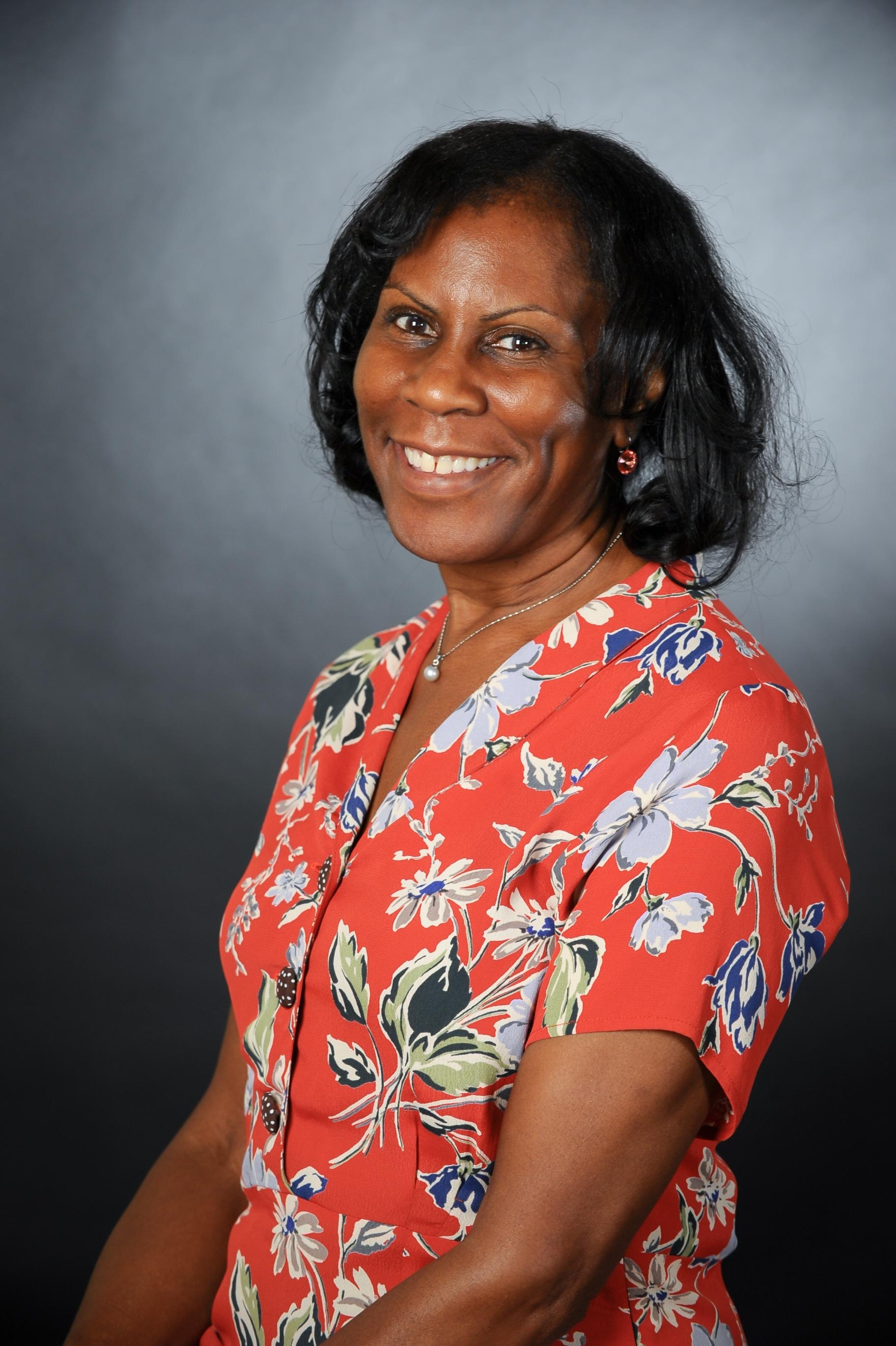