She holds an M.A. in International Journalism from City, University of London with a focus in public affairs reporting (2013) and a B.A. in English and German Philology, Literature and Cultural History from the Ruprecht-Karls-Universität Heidelberg (2012). She received both degrees with distinction.

In 2020, she was awarded a Joseph McKerns Research Grant by the American Journalism Historians association to support her ongoing research on twentieth century journalism and propaganda history.

She was also named a 2020 Kopenhaver Center Fellow by the Lillian Lodge Kopenhaver Center for the Advancement of Women in Communication and AEJMC’s Commission on the Status of Women. Elisabeth's teaching was recognized with the national 2020 Jinx Coleman Broussard Award for Excellence in the Teaching of Media History by the AEJMC’s History Division.

Her dissertation, “‘Breathless Zeal and Careless Confidence’: German Propaganda in World War I (1914-1918)” was selected as an Honorable Mention for the 2019 American Journalism Historians Association Margaret A. Blanchard Doctoral Dissertation Prize. Her study chronicles the inter-governmental discussions and ideas for German propaganda, censorship, and new institutions during the First World War.

Dr. Fondren is currently working on a monograph and has published her work in international peer-reviewed journals including American Journalism; Journalism History; Journal of Public Affairs; Media History; Preservation, Digital Technology & Culture; and the Southeastern Review of Journalism History.

Her professional experiences span from government public relations, print and online journalism, to research communications in Germany, the U.K. and the United States.

Elisabeth is passionate about student research and experiential learning opportunities. During the 2019 Louisiana legislative session, she was the co-director of the LSU Manship School State House Reporting Program, which provided coverage of public affairs news for media outlets (print, online, broadcast) across the state.

Fondren, E. “The Mirror with a Memory: The Great War Through the Lens of Percy Brown, British Correspondent and Photojournalist (1914-1920).” Journalism History (forthcoming 2021). 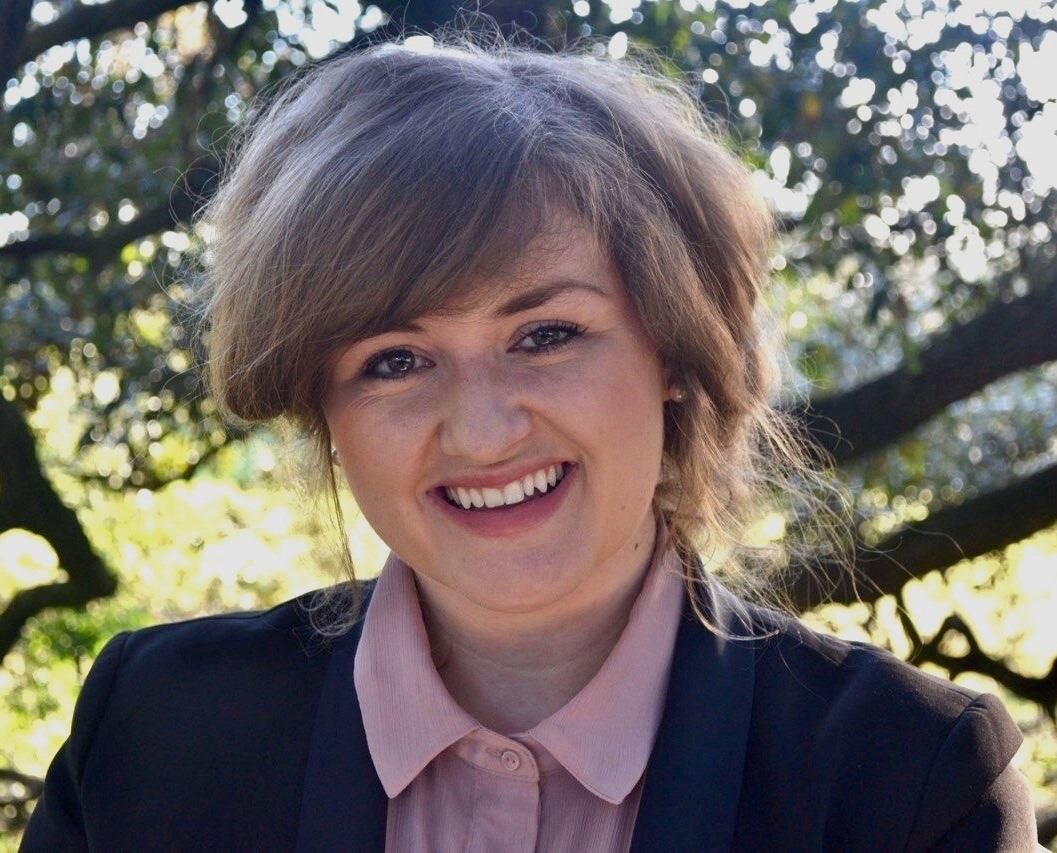