Amy King teaches undergraduate and graduate courses in nineteenth-century literature, including Victorian Literature, Modern World Literature, and the Nineteenth-Century Novel. Dr. King has published widely in the field of the nineteenth-century novel, with a particular emphasis on the relationship between literature and science in the period. Dr. King is the author most recently of The Divine in the Commonplace: Reverent Natural History and the Novel In Britian (Cambridge University Press, 2019, 2021).  She is also the author of Bloom: The Botanical Vernacular in the English Novel (Oxford University Press, 2007, 2003). She is a contributor to The Cambridge Companion to George Eliot and The Oxford Companion to Victorian Literary Culture, and has written essays for journals such as Victorian Studies, NOVEL, Victorian Review, Common Knowledge, and BRANCH.

“ ‘The World of the Small’: or, how seeing is Believing in the Theology of Nature,” North American Victorian Studies Association, Montreal, Quebec, October, 2010.

“Natural History and the Novel: Dilatoriness and Length in the Nineteenth-Century Novel of Everyday Life,” Theories of the Novel Now—A Conference in Celebration of 40 Years of Novel, November, 2007.

“Prospect and Particularity: A Genealogy of the Victorian Detail,” NAVSA, Bloomington, IN, Oct 2003.

“Austen’s Particularities: A Natural History of the Detail in Emma,” Narrative Conference, Society for the Study of Narrative Literature, East Lansing, MI, April 2002.

“Perception and Natural History: Or, How to Know What You See,” Narrative Conference, Society  for the Study of Narrative Literature, Houston, TX, March 2001.

The Divine in the Commonplace: Reverent Natural History & the Novel in Britain. Cambridge UP, 2019, 2021

“Science and Religion,” The Cambridge Companion to Religion in Victorian Literary Culture, Cambridge UP, forthcoming 2023.

“Natural History and the Novel: Dilatoriness and Length and the Nineteenth-Century Novel of Everyday Life.” Novel: A Forum on Fiction.  Volume 42, Number 3, 2009.

“Linnaeus’s Blooms:  Botany and the Novel of Courtship.” Eighteenth-Century Novel 1 (2001). 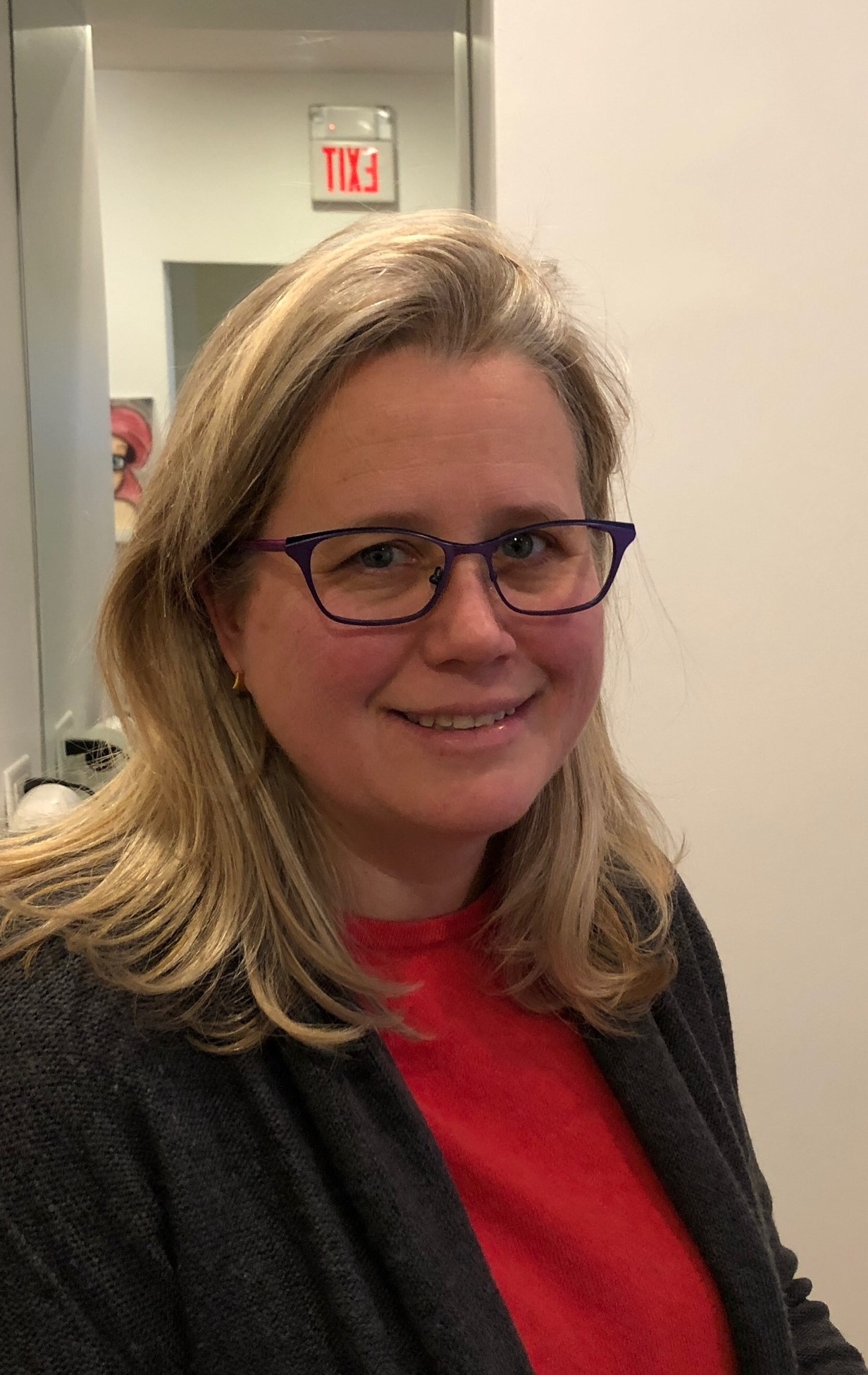