Associate Professor
Department of Accountancy
The Peter J. Tobin College of Business
EdD, Instructional Leadership, St. John's UniversityMBA, Taxation, Pace UniversityBS, Accounting, St. John's University
Patrick R. Colabella, is an associate professor of accounting and taxation at St. John's University and served as faculty advisor for Beta Alpha Psi for the 19 years, BAP is a national honor society of information professionals. Dr Colabella inducted into the Beta Gamma Sigma is the International Business Honor Society. Since 1913 it has recognized and honored top performing students and faculty from around the world in business schools accredited by The Association to Advance Collegiate Schools of Business (AACSB).

From time to time Dr. Colabella he has served on various committees of the NYSSCPAs. In addition he served for 20 years as a peer reviewer for the Peer Review Quality Control Program of the AICPA. He has served on several corporate boards. These boards include banks and charter schools and several not for profit organizations. He is a senior partner (semi-retired) of the Colabella & Company LLP. He has published several articles in 'The CPA Journal' as a tax professional and academic and wrote a book in 2016 entitled How to Get Rid of Socialism and Cure the Fiscal Ills of the United States.

He began his career with the firm of Haskins & Sells, now Deloitte and later served seven years with Axa Financial formerly The Equitable Life Assurance Society. Serving three as Director of Taxes of the Equitable Life Holding Company.

Upon leaving Equitable, Patrick R. Colabella started his accounting practice and later from Manhattan to Brooklyn to work in the community where he was raised. While he was always involved in community service, his role grew intense over the years. He has served in many capacities, among them:

-Served as Treasurer of the Xaverian High School Alumni Association;

-Served on the Financial Advisory Board of the Brooklyn Salvation Army;

-Serves as Treasurer of the Bay Ridge based Italian Opera Company;

-Is a member and Sargent at Arms of the Verrazano Rotary Club;

-Has was appointed to serve as Congressman Vito Fossella’s tax advisor taken he participates in a National Tax Reform Commission;

-He served as a Treasurer of the New Horizon Adult Education Program of St. John the Baptist Parish;

-He serves on a pro-bono basis as accountant for the Kassenbrock Foundation and Bay Ridge Mental Health Program.

As a Professor of Accounting and Taxation at St. John’s University for 33 years, he has been awarded the “Teaching Excellence Award” from PriceWaterhouseCoopers and the “Outstanding Faculty Advisor Award” for the Beta Alphi Psi and Eta Mu Chapters of St. John’s University. He has been “Teacher of the Year” at the Tobin College of Business numerous times and was “Teacher of the Year” of the Staten Island Campus in 1996.

Patrick R. Colabella is a native of Bay Ridge Brooklyn and is also an actor and singer. He remains a member of the St. Bernadette Church choir.

He took vocal training as a tenor at the Brooklyn Conservatory of Music before joining the Italian Opera Company and studying with Nino DeGregorio. He has participated in various IOC productions, among them 42nd Street (Broadway Nite) and Cavaleria Rusticana. He plays the parts of the Duke, Dr. Carrosco and the Knight of the Mirrors and joins in with the muleteers.

He currently is the Chairman and founder of the Global Institute for Taxation; a scholarly research institute based at St. John's University that advises government and business on issues pertaining to fundamental tax reform. He has appeared on various television news programs as a taxation expert and has been a featured speaker at various local business organizations.

Taxation, Accounting and Education are my areas of main interest. This includes developing distance learning techniques and applications 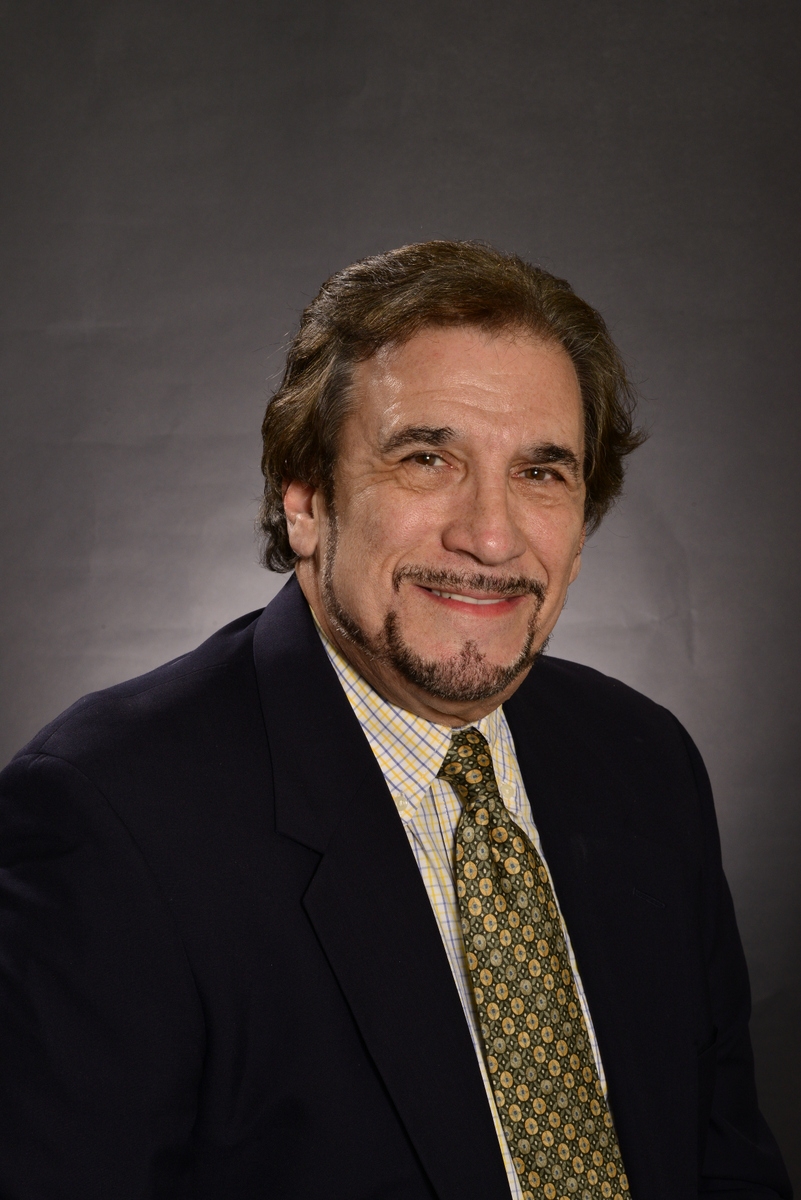