Westchester Library Association Conference. New York, NY. Gave an overview of QR Code, how it is created, and how it is presently being used by Academic and Public Libraries. May, 2011. 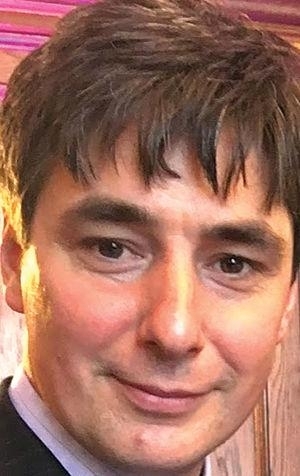