Television and Film, Bachelor of Science

St. John’s University, with its history of excellence in television and film education, offers students a thorough understanding of the art and craft of all areas of film and digital video productions, as well as a comprehensive grasp of the business structures and practices of the television-film industry.

Regional employment projections indicate a steady labor market demand for television and film production-related occupations. Secondary sources indicate that the labor market for television and film production-related occupations can be competitive. Rising above the competition, and gaining access to this industry, is what the Bachelor of Science degree program in Television-Film at St. John's University will help you accomplish.

Along with its extensive course offerings, the Television-Film program presents a wide array of dynamic industry internships in New York City, the media capital of the world.

The program draws on the guidance and insight provided by the Television-Film Advisory Council, composed of successful professionals in a broad range of television and film careers.

All of these, along with our various media facilities, helps our acclaimed faculty of professionals and experienced scholars to provide our students with an extraordinary Television-Film education.

For more information about admission to this and other acclaimed undergraduate programs at St. John’s University, please visit Undergraduate Admission online. Or contact us directly at the campus of your choice:

And 3 Credits from one of the following:

6 Credits chosen from the following courses:

3 Credits from the following courses:

And 3 Credits in Social Science Elective, chosen from any:

36 Credits from the following courses:

And: Modern Foreign Language/Cultural Studies: 6 Credits from any second language

Television and Film majors also benefit from St. John's focus on an international academic experience. The University offers extensive study abroad courses during the academic year as well as the winter and summer semesters. Students can live and learn at St. John's Rome or Paris campuses, or participate in a global choice of exchange programs at universities around the world, including the West Indies, England, Sweden, Japan, Australia, and Chile.

The following short-term courses are designed and have been offered for students with majors within the Division of Mass Communications, including Television and Film:

When you graduate with a B.S. in Television and Film, you will have received:

The state-of-the-art broadcast studio and post production facilities on our Queens campus allow our Television and Film students to obtain direct, hands-on, cutting-edge, professionally-oriented training, including computer animation, motion graphics, special effects, green screen and other technologies needed for success in the film and video industries.

Students gain an academic and professional edge by joining any of St. John's more than 180 student clubs and organizations. The Collins College of Professional Studies offers membership in clubs and societies of special interest to Television and Film majors:

Students also may qualify for any of St. John's varied honor societies. For example, you can apply to The Collins College of Professional Studies Honor Society, which recognizes undergraduates who demonstrate academic excellence and involvement in campus, community and church activities.

Other facilities include high-tech classrooms, computer laboratories and our 1.7 million-volume University Library. Our new D’Angelo Center is a five-story, 127,000-square-foot University and Student Center with classrooms, lecture halls, a Starbucks Café and a full-service food court.

Contact Director of the TVF program. In her/his absence, please contact Chair of the Division of Mass Communication. 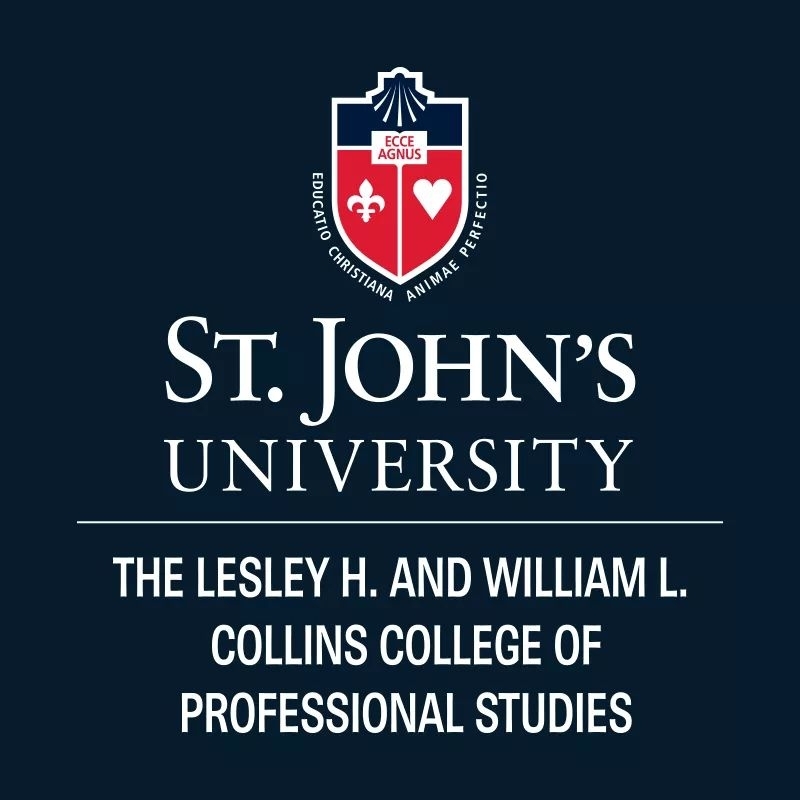