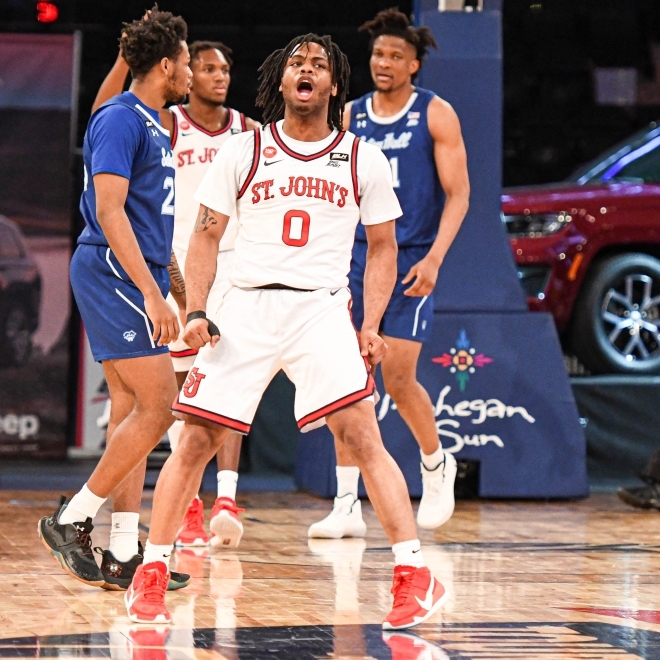 We are New York’s team, and for generations, St. John’s student-athletes have been proudly representing the University. Whether you are an elite athlete or an exuberant fan, there are plenty of reasons to support the Red Storm. 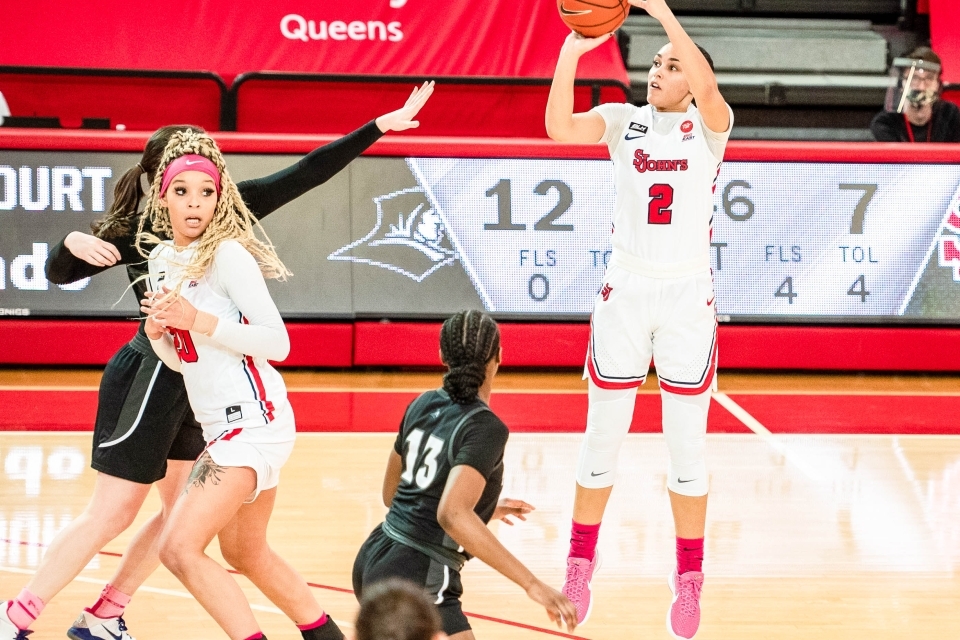 Whether you prefer cheering for teams on the hardwood, the pitch, or the diamond, St. John’s has it covered. In fact, we have 17 NCAA Division I teams.

Each year, the Red Storm Tip-Off celebration signals the unofficial start of the upcoming men’s and women’s basketball campaigns. The evening features team introductions, performances by the St. John’s Dance Team, scrimmages, and performances by top musical artists. Past performers include Kendrick Lamar, Nas, Maroon 5, and others.

BIG EAST rivalries. St. John’s competes in the BIG EAST conference, one of the most storied in collegiate sports. There’s nothing quite like cheering for the Red Storm as they take on long-standing conference rivals such as Villanova, Georgetown, or Seton Hall at Madison Square Garden. 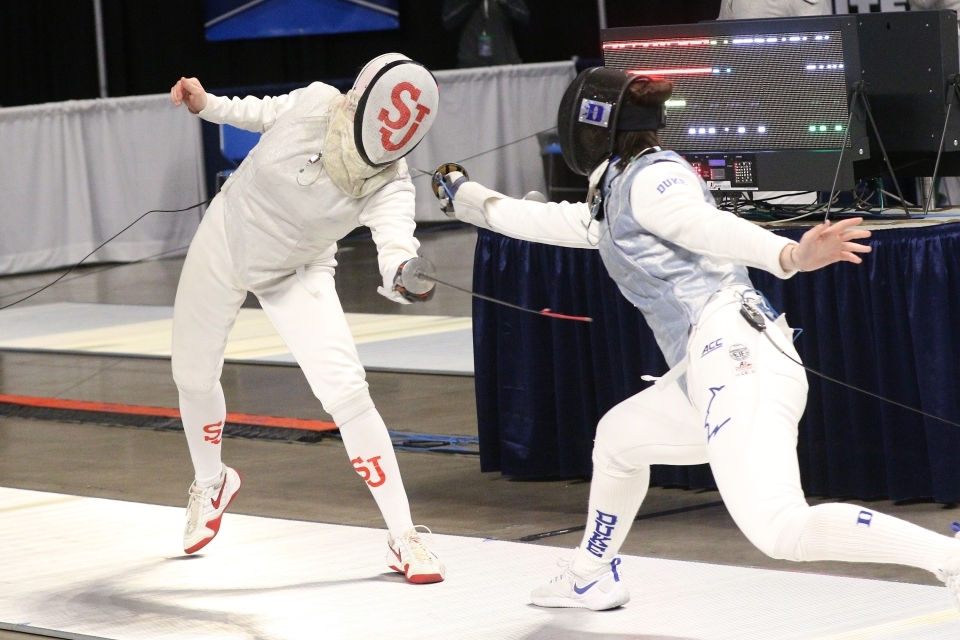 We’ve got Olympians. Eight current and former St. John’s athletes (and three coaches) made the trip to Tokyo, Japan, this year to compete in the summer games.

Johnnies go pro. From the courts of the NBA and WNBA, to the diamonds of MLB, to FIFA pitches around the globe, St. John’s produces countless athletes who take their talents to the next level by becoming professional athletes. Be sure to cheer for them on campus while you can! 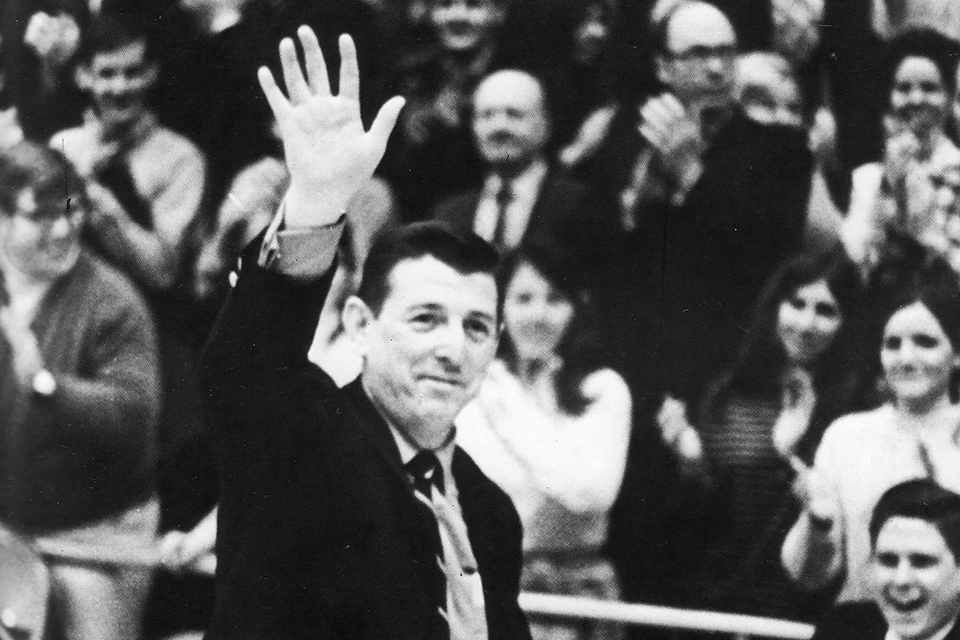 Coach Lou Carnesecca. To say that former St. John’s men’s basketball coach Lou Carnesecca is a University treasure would be an understatement of epic proportions, as few members of the St. John’s family are as beloved as Coach (as he is still known). The 1992 Naismith Memorial Basketball Hall of Fame inductee is the winningest coach in program history—and he can still be seen cheering on the team from the sidelines. 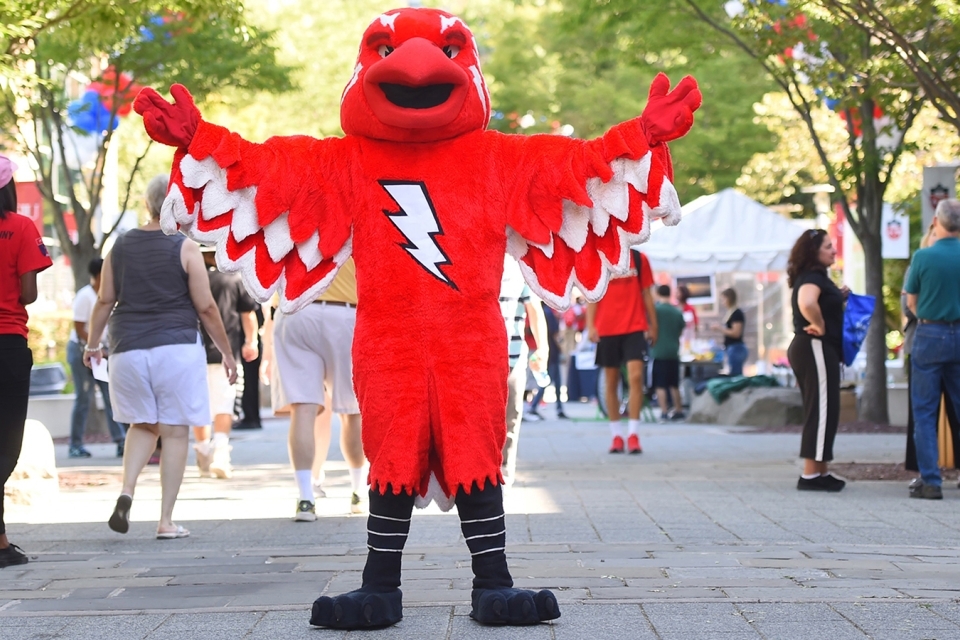 While there is plenty of nature to appreciate at St. John’s, the most notable form of wildlife on campus is a six-foot-tall, flightless bird known as Johnny Thunderbird. As the official mascot of the Red Storm, Johnny can be found at home games and at various campus events.

Our student-athletes succeed on the field and in the classroom. This year, 224 St. John’s Student-Athletes were named to the BIG EAST All-Academic Team, achieving a grade point average of 3.0 or greater. 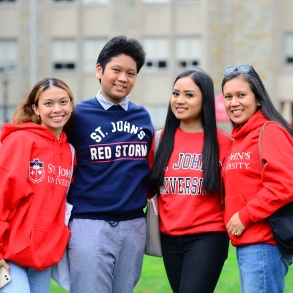 150 Reasons to Love St. John’s: A Tradition of Traditions 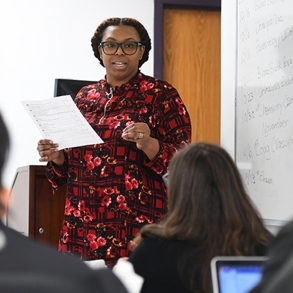 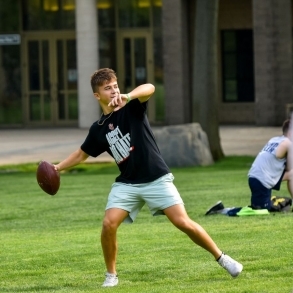 150 Reasons to Love St. John's: Back—and better than ever.