The College of Insurance was originally founded in 1901 as the Insurance Society of New York. It was known as the “school without a classroom” due to the college using borrowed spaces around New York City, except for the renowned insurance library housed on William Street in lower Manhattan. The College of Insurance finally had a permanent home when a building was constructed at 101 Murray Street in Manhattan in 1984. 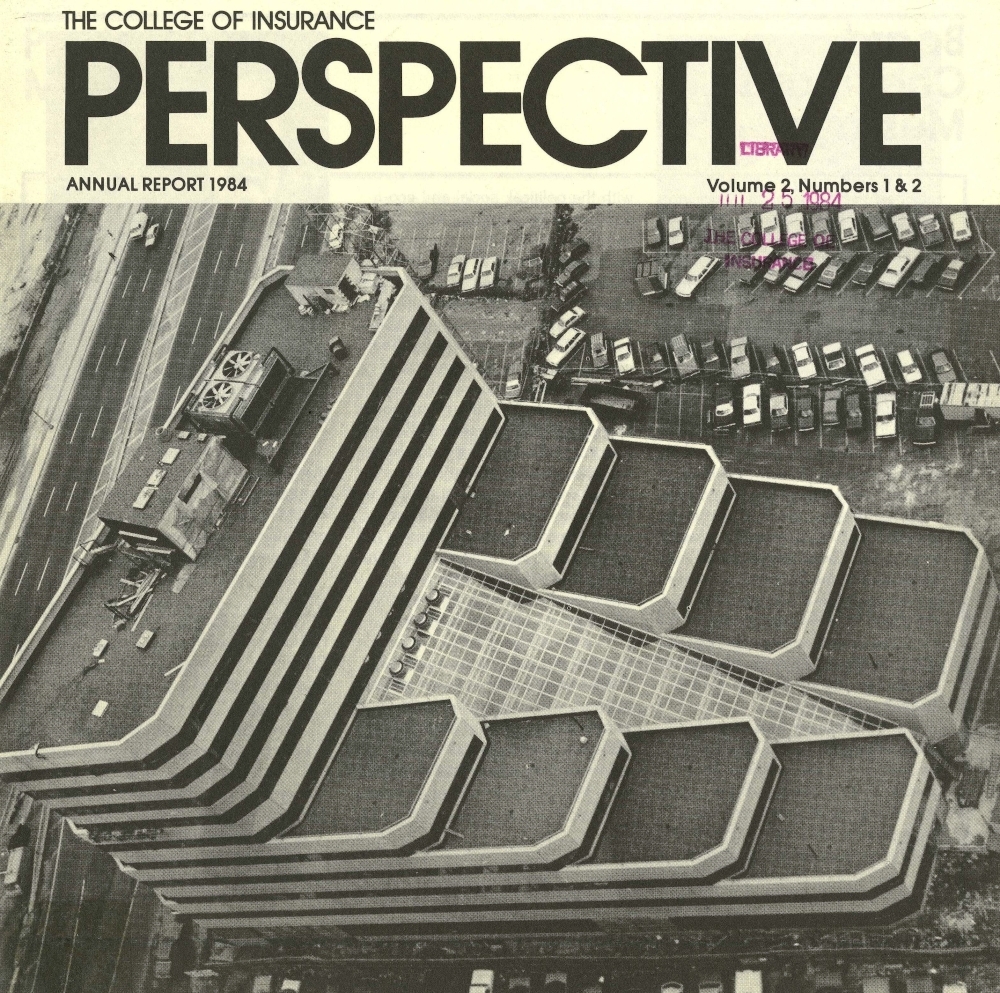 On November 15, 2000, a merger between St. John's University and the College of Insurance was announced. In May 2001, St. John’s University acquired the 10-story building on Murray Street, which would house the insurance library, classrooms, a cafeteria, and residences for the students on the upper floors. 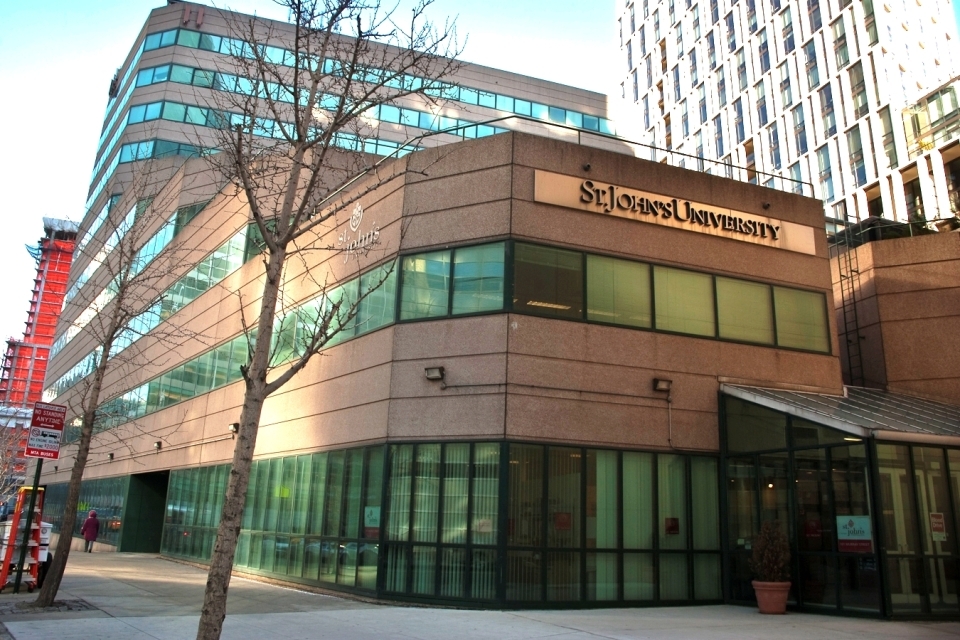 The World Trade Center attack on September 11, 2001 forced the new Manhattan campus to close just days after the semester began. The students in the School of Risk Management, Insurance, and Actuarial Science program were relocated to the Queens and Staten Island campuses. The Murray Street building served as an American Red Cross facility through December 1, 2001, and reopened to students on January 17, 2002.

The Manhattan campus was temporarily closed once again due to flooding from Hurricane Sandy on October 29, 2012, reopening in January 2013.

Later in 2013, the sale of 101 Murray Street and the lease of new campus facilities at 101 Astor Place in Manhattan was announced. The new Manhattan Campus Dedication and Ribbon Cutting Ceremony was held on October 9, 2014.