St. John’s was number one among four-year Catholic colleges and universities on The Chronicle of Higher Education’s recent ranking of student-mobility rates—a measure of how effectively institutions of higher education enroll students from low-income backgrounds and graduate them into well-paying jobs. St. John’s was also ranked the number two private nonprofit university in the same report.

The Peter J. Tobin College of Business: among the Best in Business Education

The Peter J. Tobin College of Business is an established leader in business education and has been recognized for excellence at both the undergraduate and graduate levels. 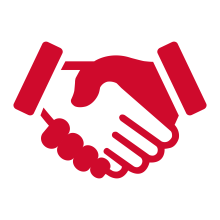 Poets&Quants
Tobin College is #38 in Poets&Quants’ ranking of “Best Undergraduate Business Schools of 2021.”

School of Law: Recognized for Results 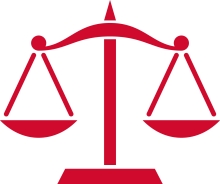 St. John’s University School of Law continues to rank in the top tier of New York law schools for the outcomes that matter most to law students: passing the bar and securing employment in the legal field.

The School of Law has exceptional placement outcomes, as reported in the ABA Employment Data for “gold-standard” employment (i.e., full-time, long-term, bar-required jobs) and overall employment. In fact, the law school ranks fourth in both categories, behind only Columbia University, New York University, and Fordham University.

The School of Law continues to be recognized as a leading law school and is ranked #72 by U.S. News & World Report in their list of “2022 Best Law Schools.” 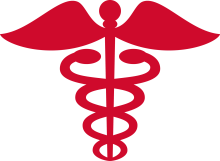 The College of Pharmacy and Health Sciences has claimed the top spot for two of its undergraduate programs—Radiologic Sciences and Physician Assistant—in a new ranking of institutions by Diverse: Issues in Higher Education. Their report, “Top 100 Producers of Minority Degrees,” rated these two programs number one in the “Allied Health Diagnostic, Intervention, and Treatment Professions” category for graduating the most Asian-American students with bachelor’s degrees.

St. John’s University has been recognized by the editors of U.S. News & World Report for excellence in online learning. The Peter J. Tobin College of Business was ranked 45th by U.S. News on its 2019 list of the “Best Online Business Programs (non-MBA).”

A Leader in Undergraduate Study Abroad Participation in Nationwide Study 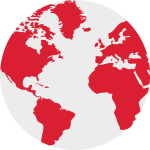 St. John's University is proud to be one of a very select group of US programs to earn the following designations: 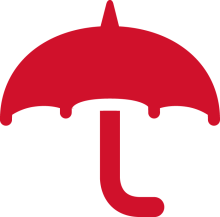 2020 Business Insurance magazine ranked the Greenberg School’s graduate programs as #1 in terms of the number of master’s level graduates in risk management and insurance in the U.S. for 2019-20.

Casualty Actuarial Society (CAS) 2017 University Award
The CAS University Award program annually recognizes schools doing exemplary work in preparing students for a career in the property and casualty insurance industry. GSRM was named as one of only three universities honored in 2017 and one of only 17 recognized since the award’s inception in 2016.

Poets&Quants
Katherine Ross ’20GSRM, a 2020 graduate of the Maurice R. Greenberg School of Risk Management, Insurance and Actuarial Science, was named one of 2020’s Best and Brightest undergraduates in the US by Poets&Quants.

Student-Athletes Shine On and Off the Field of Play 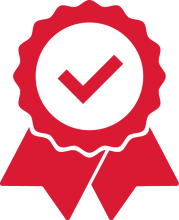 St. John’s University student-athletes earned a cumulative grade point average (GPA) of 3.57 during the 2020–21 academic year, with more than 90 percent of Johnnies achieving a 3.0 or better.

Thirteen of St. John’s 17 NCAA Division I teams earned a 3.5 GPA for the year, with women’s golf and men’s tennis posting the two highest team GPAs—3.84 and 3.78, respectively.

In 2021, 59 Johnnies were inducted into the national college athlete honor society, Chi Alpha Sigma, which requires student-athletes to possess a cumulative GPA of 3.4 or higher and achieve at least junior academic standing.

The School of Education Named a Top Graduate Education School 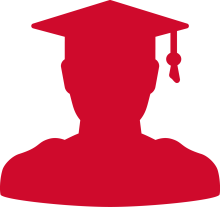 The School of Education’s graduate program advanced an impressive 19 spots in one year in U.S. News & World Report’s 2020 list of the “Best Education Schools.”

St. John's University: By the Numbers