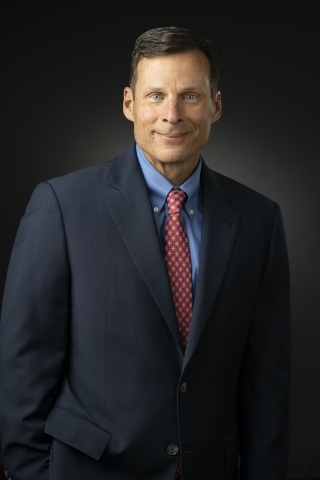 Mr. Cox also spent 17 years as Executive Vice President of MSC Industrial Supply, Inc., a Long Island, NY-based public company. He was born and raised in New York, but his career has allowed him to live in California, Ohio, England, and Holland.

Mr. Cox earned a Bachelor of Science degree in Accounting from St. John’s in 1982. He was Captain of the men’s lacrosse team for three years.

Mr. Cox sits on the Board of Governors, of St. John’s University, serves on the Tobin Board of Advisors, and is also on the Board of Lazer Spot, Inc., a Georgia-based company. He is a major contributor to the Tobin Dean’s Scholar Program for high-achieving, undergraduate, business students. The program has been expanded and is named in honor of Mr. Cox’s father, Thomas J. Cox Jr.