Before joining the law faculty at St. John’s, Professor Ward was a litigator in a major New York law firm.  While in private practice, she litigated complex securities, labor, fraud, contract, and other commercial cases in state and federal courts.

Other professional activities have included participation as a member of the Advisory Group to the United States Delegation to the Hague Convention on Jurisdiction and Enforcement of Judgments and membership on Second Circuit Committees.

In addition to her bar and professional association activities, Professor Ward is a practicing mediator who currently serves as a pro bono mediator in federal district court.  She has previously done pro bono state court mediations as well. 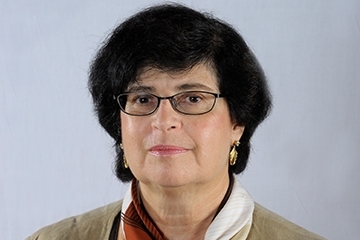