Please Join Us for Our Upcoming Event! 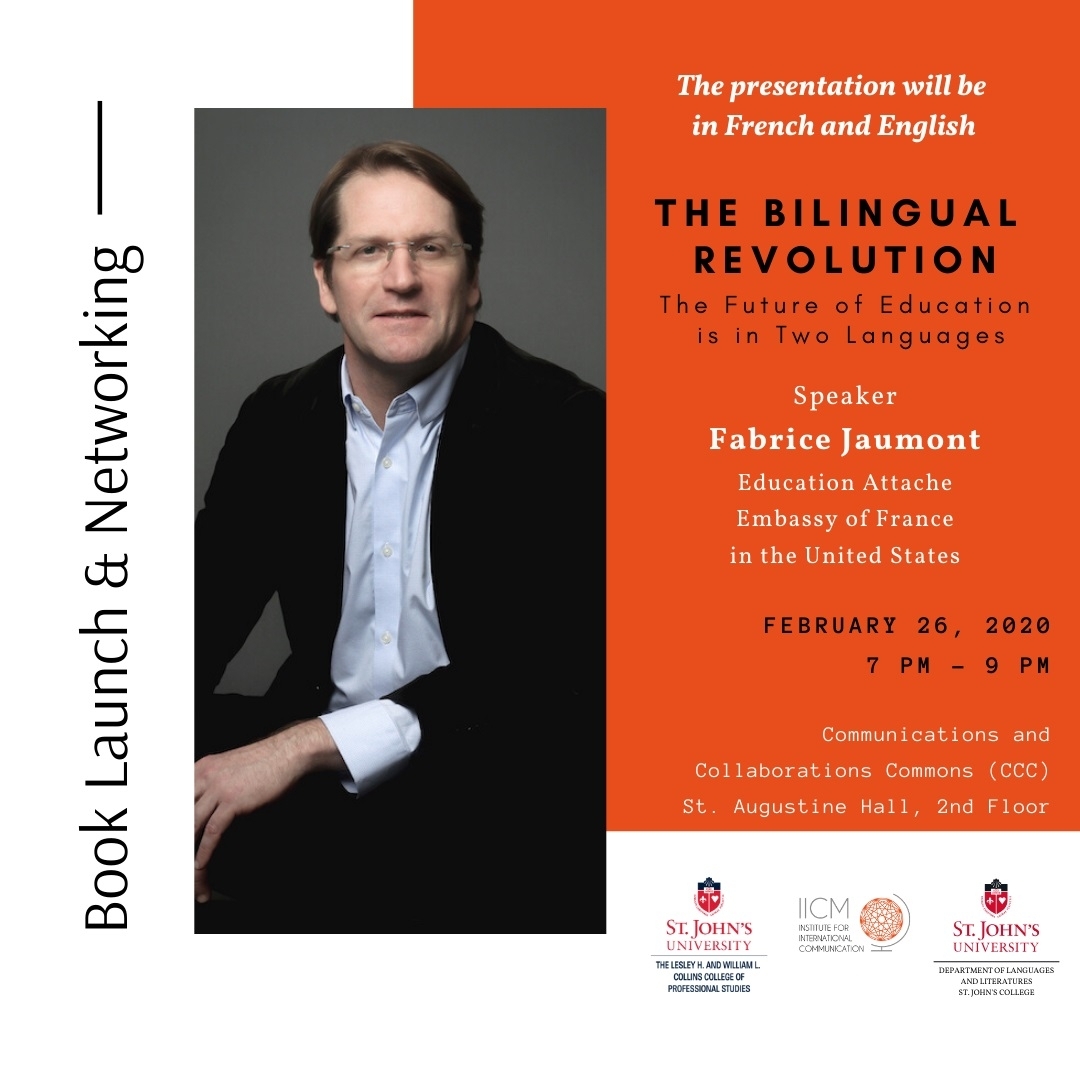 To learn more about the book and author:

It is January 31, 1965, when Nino Marano is jailed for stealing eggplants and peppers, the wheel of the Vespa Ape, and a bicycle. He had stolen it; he says, "to be able to commute to work as a laborer. I wish I had never done it. I stayed there for an eternity. The cell, the forced cohabitation, has transformed me. Behind those bars, my hands were stained with blood, and I became a murderer.”

The President of the Republic is Giuseppe Saragat, the Mont Blanc tunnel is inaugurated, and the Beatles arrive in Italy, but Nino seems like a character from a Verga novel: menzanu, one of five children, housewife mother, farm daily laborer father, a house "that smelled of hunger." He doesn't even have a lawyer when a judge reviews his case for the first time: his small and discontinuous thefts are combined, and he finds himself with a cumulative sentence of almost eleven years.

He enters in and out of jail until June 13, 1973, and then crosses the Catania penitentiary where he begins his pilgrimage, from north to south, to the nation's prisons: from Pianosa to Voghera, from Alghero to Porto Azzurro to Palermo, often in the high-security sections of the prison.

On 22 May 2014, after forty-nine years, two murders, two attempted murders, and two life sentences, Nino Marano, the longest living prisoner in Italy for crimes committed while in prison, was released on probation and reappeared to the world, fulfilling his "metamorphosis."

Emma D’Aquino (Catania, 1966) graduated in Political Sciences, employed at Rai since 1997, has long been a correspondent for Porta a Porta. She was sent to New York after the attack on the Twin Towers, followed the most important news events, from Cogne to the murder of Sarah Scazzi and Meredith Kercher, from the earthquake in L'Aquila to the collapse of the Ponte Morandi in Genoa. In 2003 he arrived at Tg1, working in TV7 newsrooms, Speciale Tg1, and for a long time in the newsroom Cronaca.

The conversation will be in Italian with a partial translation from Italian.

To learn more about Emma D’Aquino and the event, please click here.