Before joining St. John’s in 2006, Mr. Beer retired as President of Munich Re America Company’s Strategic Business Units. In that role he was responsible for all the Underwriting and Marketing functions of Munich Re America's risk bearing entities including Direct Treaty, Direct Facultative, Credit and Surety, Broker Market, and Munich-American RiskPartners. He also served as Executive Vice President of American Re Corporation, as Chairman, President and CEO of American Alternative Insurance Company and as Chairman, President and CEO of the Princeton Excess and Surplus Lines Insurance Company.

Prior to joining Munich Re America (American Re) in 1992, Mr. Beer was Chief Actuary and Director of Alternative Risk for the Skandia America Group, where he established a reputation as an internationally recognized expert in the development of the Alternative Market. 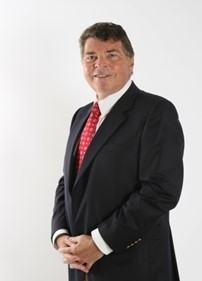