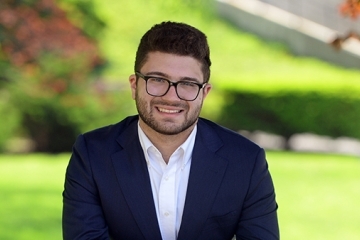 Michael Benjamin ’16C, ’17G was a commuter student at St. John’s. Though he enjoyed spending his days on campus and evenings at home, he was eager to begin a new academic experience this summer—living and learning in a rural district of the Slovak Republic. 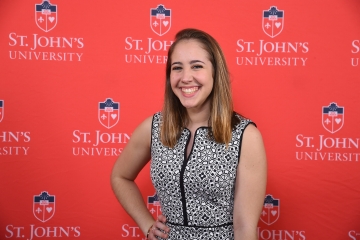 When Catherine R. D’Angelo receives her undergraduate degree during Commencement Exercises on May 19 at the Queens, NY, campus of St. John’s University, she will proudly mark the occasion as the 13th member of her extensive family to experience life as a Johnny. 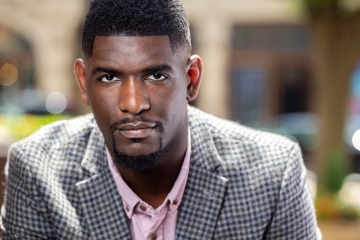 Taking to the stage eight times weekly at the Richard Rodgers Theatre, Carvens Lissaint ’14CPS plays George Washington in the international smash hit Hamilton. It was only a few years ago that he was pursuing his Bachelor of Science degree in Dramatic Arts, Film and Television at St. John’s University. 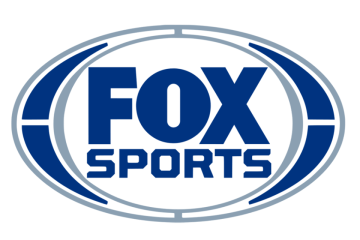 Known by millions as simply, “The Schwab,” St. John’s University alumnus and FOX Sports personality Howie Schwab ’82SVC has spent most of his adult life enjoying something he could only dream of as a child—a gratifying career in sports media. 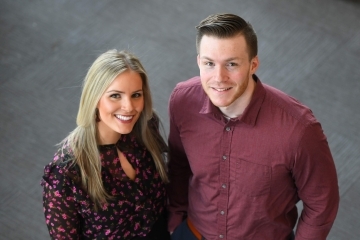 The desire to have successful careers in a healing profession led siblings Jaclyn Tripptree ’16Pharm.D. and Kyle Tripptree, PA-C ’17P to St. John’s University’s College of Pharmacy and Health Sciences. 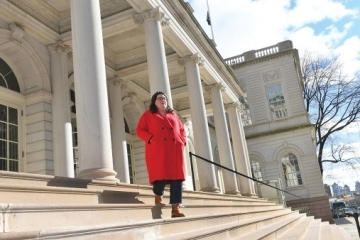 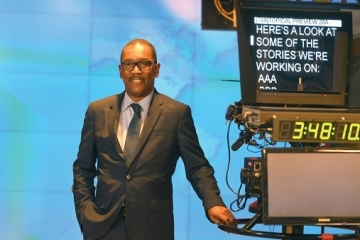 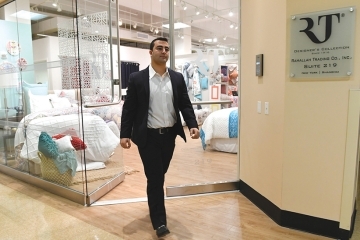 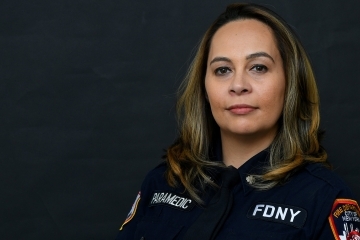