International Student Finds Success and a Family at St. John’s

When Huy Le arrived at St. John’s University as a first-year student from his native Vietnam nearly four years ago, he was brand new to the English language and American culture. 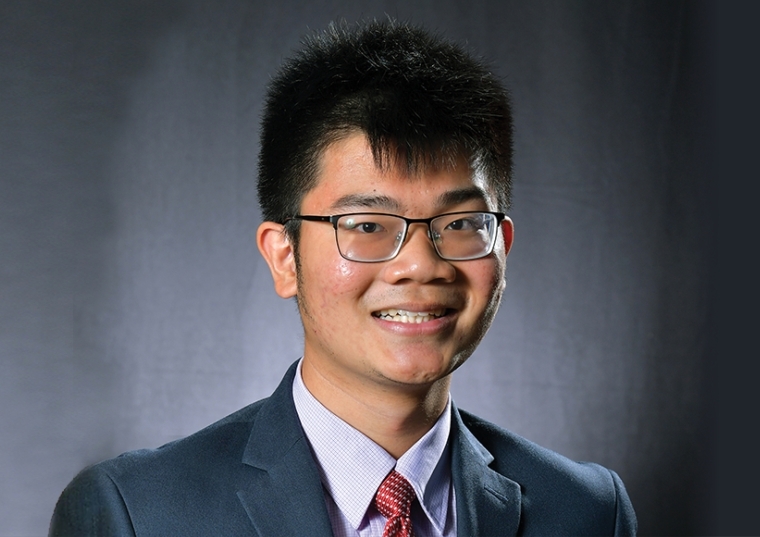 When Huy Le arrived at St. John’s University as a first-year student from his native Vietnam nearly four years ago, he was brand new to the English language and American culture.

But he was quickly surrounded by his roommates and friends from the St. John’s Catholic Scholars program, who jumped in to lend a hand by teaching Huy conversational English, the ins and outs of fast-talking, and the hectic culture of New York City.

“They figured the best way to help me improve speaking English was to encourage me to use it in our daily conversation. We usually had dinners together so we could talk about our day and what was going on in our lives,” Huy said. “The topics included sports, holiday plans, schoolwork, or teaching me how the political system works in the United States. Their patience for me was immense.”

The navigational skills he acquired through the kindness of friends also served Huy well in his studies. Now a senior, Huy majors in Actuarial Science with a minor in Business Analytics in St. John’s University’s Maurice R. Greenberg School of Risk Management, Insurance and Actuarial Science, part of The Peter J. Tobin College of Business. When he graduates in May, he will join the actuary team at Arch Insurance Group, where he has interned since the Fall 2021 semester.

“St. John’s always offers opportunities for those who seek them and who immediately act on them,” Huy said.

He wasted no time putting those words into action.

As a first-year student, Huy was accepted into St. John’s Catholic Scholars program, becoming part of a multidisciplinary community of Catholic leaders who join professors and campus ministers in monthly meetings, lectures, retreats, courses, and prayer experiences that integrate faith, reason, and service.

During the spring break in his first year, Huy joined Campus Ministry on a Plunge service experience in Los Angeles, CA, experiencing firsthand the University’s Vincentian mission to help those most in need.

“We served the homeless people, staying with them in a shelter, and they shared their life stories with us,” said Huy. “We also volunteered in the Meals-on-Wheels program to deliver cooked meals to poor families. Through our conversation with the families, the entire team learned from their stories—that even though they might not have much in terms of material possessions, they still maintain their trust in God and cherish His plans for them. We were touched by their inspiring stories and warmth.”

But Huy didn’t stop there. He was selected during his sophomore year as a Wellness Peer Educator, promoting a safe campus, as well as mental wellness, for St. John’s students. During his junior year, Huy assumed a new leadership role as a Resident Assistant. He strives to help his student residents make an impact in their classrooms and through their campus involvement.

Currently, Huy is a member of the prestigious President’s Society, the highest honor society at St. John’s. Students in the society are ambassadors who support the President at various events and functions, such as the annual President’s Dinner, the University’s signature fundraising celebration.

“The President’s Dinners provided great opportunities to see how the University raised funds for scholarships,” Huy said. “They also helped me understand why our generous donors trust St. John’s with perpetuating its Vincentian mission.”

Huy said his connection to St. John’s will endure long after his academic work is completed. “I will always think of St. John’s as a place where, in addition to receiving a great education, I grew in my faith, was able to serve others, and where I created a wonderful second family.” 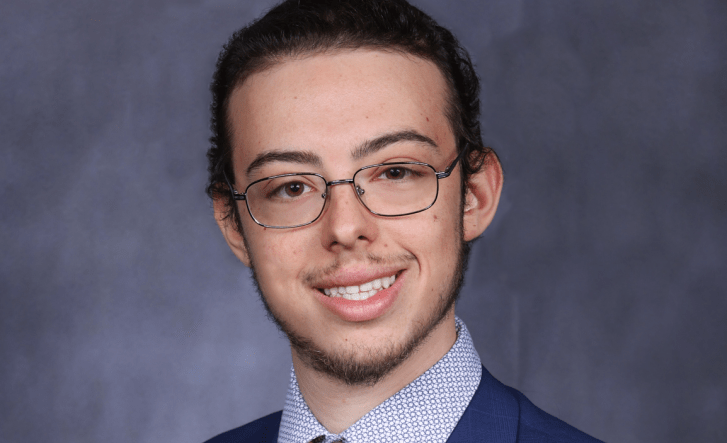 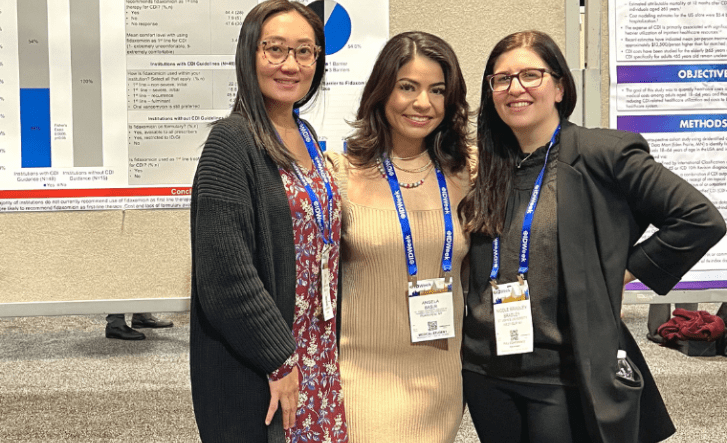