Clair Kuriakose ’08P, M.B.A., PA-C loves to multitask. A graduate of the St. John’s University Physician Assistant (PA) Certificate program, she immersed herself in campus life immediately upon arriving in 2004. 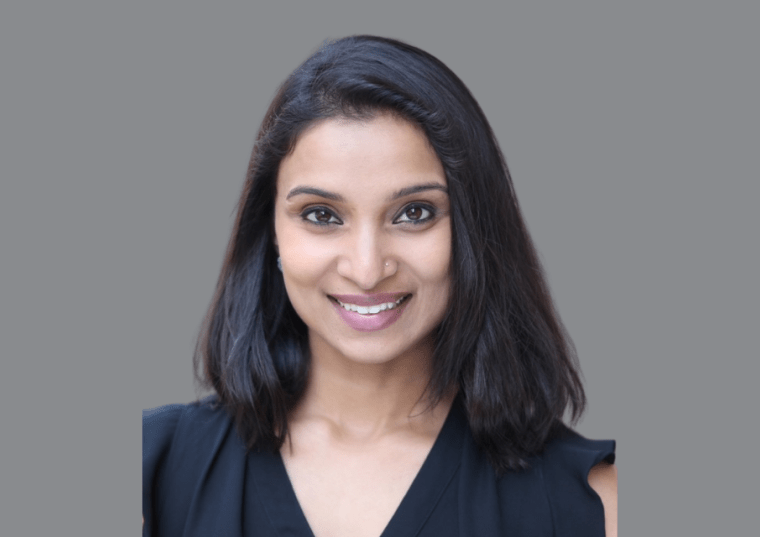 Clair Kuriakose ’08P, M.B.A., PA-C loves to multitask. A graduate of the St. John’s University Physician Assistant (PA) Certificate program, she immersed herself in campus life immediately upon arriving in 2004.

Her life and career have mirrored her time at St. John’s: recently, Ms. Kuriakose was named as one of the “Top 25 Emerging Leaders” by Modern Healthcare.

A native of Houston, TX, Ms. Kuriakose arrived at St. John’s after graduating early from high school and was attracted by the prospect of going directly into a Physician Assistant program. Her older sister is a graduate of the Doctor of Pharmacy program, so Ms. Kuriakose already knew the many benefits a St. John’s education offered.

“It was a big move coming to New York, but having family history was very helpful and reassuring,” she said. “Our family felt very comfortable, since my sister had a positive experience.”

Ms. Kuriakose recalled that she felt like a sponge, ready to absorb all the new opportunities and experiences that came her way at St. John’s. “I was so young and eager to start my freshman year of college in the Big Apple. Everyone I met was so open-minded and inclusive. In a matter of a few weeks, I knew I was in the right place. St. John’s offered just the right opportunities to make me who I am today.”

All of Ms. Kuriakose’s immediate family members are in health care. Her mother was a naturopathic doctor in India, where she managed her own hospital. Her eldest sister is a nurse practitioner, and her middle sister is a pharmacist. Ms. Kuriakose’s father, an engineer, worked at a large medical center.

“Being surrounded by health-care providers, I saw the incredible value and fulfillment it brought to them,” she said.

The flexibility of the PA field was a major attraction for Ms. Kuriakose. “You can choose various specialties based on your interests, and it gives you the ability to balance other interests and passions you may want to pursue.”

Since the age of four, Ms. Kuriakose has practiced traditional Indian Bharatanatyam dance and for several years ran an Indian Bollywood dance school. “I was only able to launch and manage a dance school because I had a career that allowed me to be an entrepreneur.”

“Much of what I learned about being a leader came from St. John’s and the opportunities I had there,” Ms. Kuriakose stressed. “I’m a person that likes to try different things, take on various projects and initiatives, so I was pretty involved.” As a student, she was Captain of Raaz, the South Asian dance team, and served as a member and past President of the South Asian sorority, Sigma Sigma Rho.

“I had the opportunity to practice my leadership skills, organize events, network with people in my field, and participate in a lot of volunteer work,” she explained. “It really was nice to serve a larger purpose and make a meaningful impact while still a college student.”

Ms. Kuriakose was also President of the Physician Assistant Association, which allowed her to network within the profession and support other students going through a very rigorous program. “I had amazing opportunities at St. John’s and was able to build relationships and develop skills that you don’t necessarily gain sitting in a classroom.”

She also met her husband Ryan Kuriakose ’10Pharm.D., ’12M.S. at St. John’s; he is a graduate of the Doctor of Pharmacy program. “I was excited to see the diverse community of students at St. John’s. This created a welcoming culture in which I could be a proud Indian women and share my talents without any reservation. Being in an environment that embraced this spirit of diversity allowed me to build a level of confidence that I apply on a day-to-day basis.”

After graduation, Ms. Kuriakose returned to Texas and began working as a PA in pediatric surgery at Texas Children’s Hospital. “We had a fabulous group of surgeons who were great mentors and helped provide a strong clinical foundation.” she said.

There, Ms. Kuriakose was involved in many informal leadership opportunities related to optimizing workflows and enhancing the patient experience. “Through these initiatives, I realized how much I loved quality improvement and performance improvement.”

Ms. Kuriakose earned her M.B.A. and eventually moved to California, where she got her “dream job” in 2014 at Stanford Health Care. “Here I got to combine my two degrees as a clinician and health-care leader in an academic medical center,” she explained.

As Executive Director of the Advanced Practice Center, her primary role is as an advocate for Advanced Practice Providers, which include more than 600 nurse practitioners, physician assistants, clinical nurse specialists, and certified registered nurse anesthetists.

“Our department serves as the voice of the advanced practice role in a complex healthcare system,” she said. “I honestly love my job because I get to promote and highlight the value that APPs bring to health care.”

The leadership track she has followed since the outset of her career began when she was a student at St. John’s, Ms. Kuriakose stressed. “Whether it was being Captain of the Dance Team, President of the PA Association, or my sorority, these roles allowed me to practice leading teams, soliciting feedback, and getting buy-in, and most importantly creating a high performing team that makes a significant impact. These are things I do every day, and I’m grateful for the opportunities I had at St. John’s to solidify those skills.” 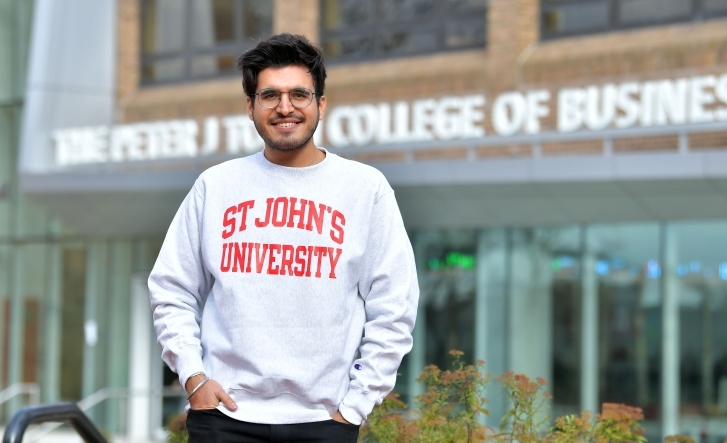 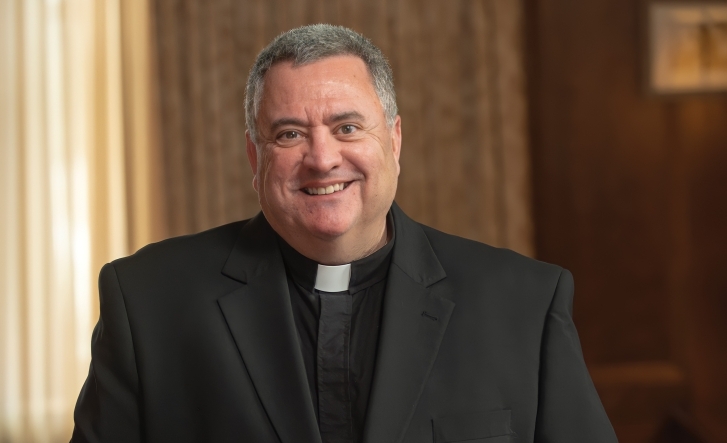 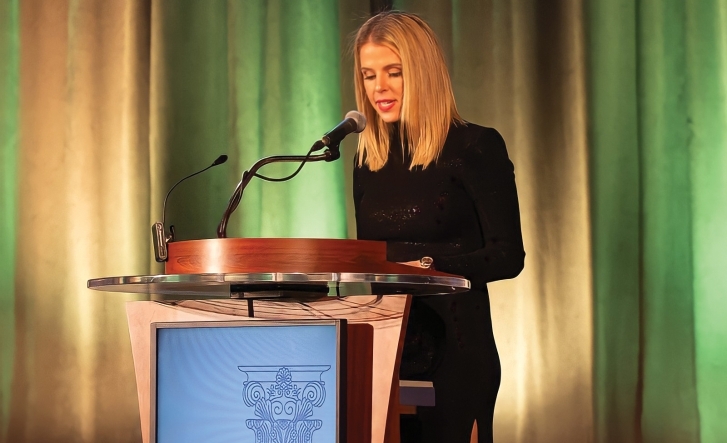