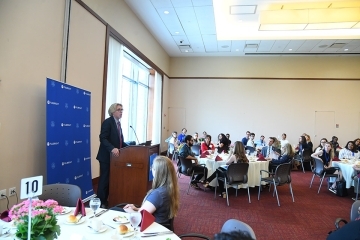 Once again St. John’s and the Fulbright US Student Program collaborated to promote world peace and gain a deeper understanding and tolerance for others by preparing the 2019 US Fulbright grantees for... 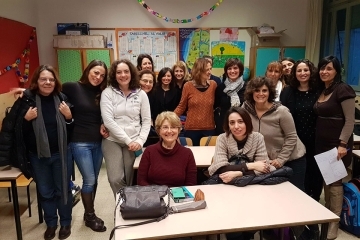 Since 2015, Em Maslak, Ph.D., Professor of Curriculum and Instruction in The School of Education (SOE), has served as the on-site professor and faculty lead for the school’s unique Rome semester... 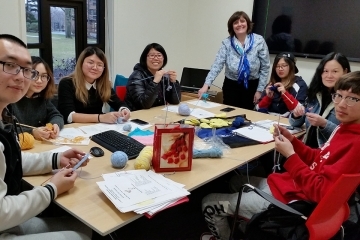 The Office of International Education Ties Creativity to Service in Appalachia

Donna M. Reale Language Educator, Office of International Education A website for “serious” knitters and creative spirits, www.ravelry.com called out to me around nine years ago. Ravelry also appealed... 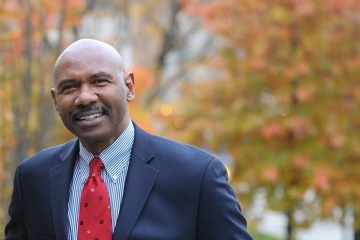 André McKenzie, Ed.D., Vice Provost for Academic Support Services and Faculty Development at St. John’s University, coauthored a chapter on student success in a new book that focuses on the unique... 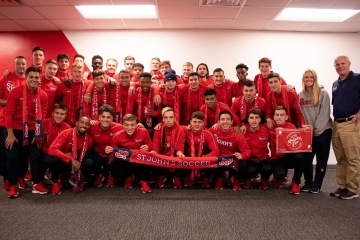 For the 21st time in program history, the St. John's men's soccer team is heading to the NCAA Tournament. The Red Storm, who received the no. 16 national seed, will kick off its quest for a fifth College Cup appearance and second national championship on Sunday, Nov. 24, at 5 p.m. when it hosts either Syracuse or Rhode Island in the second round at Belson Stadium. 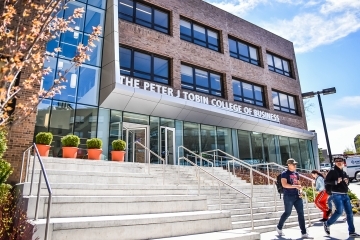 The Peter J. Tobin College of Business at St. John’s University is ranked by MBACompass.com—an online resource focused on helping students navigate the master of business administration (M.B.A.) space—as the second 2020 Best Online M.B.A. Program in New York and 16th best program in the US. 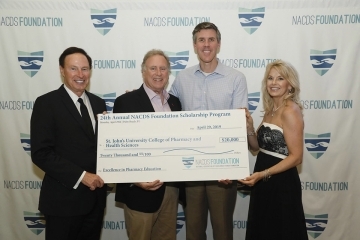 St. John’s University is one of only six colleges from across the nation to receive a scholarship for an initiative designed to boost access to quality health care for vulnerable and underrepresented populations. 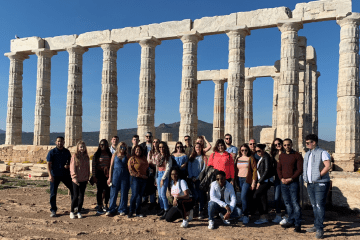 St. John’s University is often witness to the extraordinary generosity of alumni who offer unique initiatives to help current students achieve success. One such alumnus, the late Nikos Mouyiaris ’68UC... 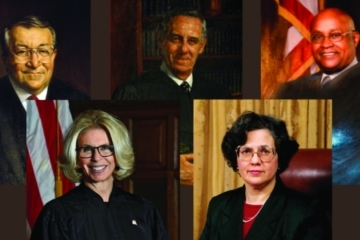 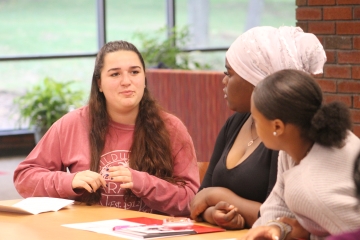