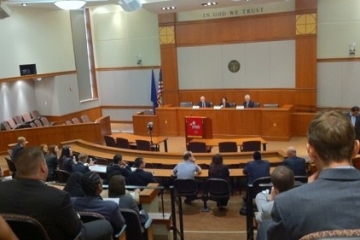 From the time of its creation and throughout its evolution, bankruptcy law has affected and been affected by religion. 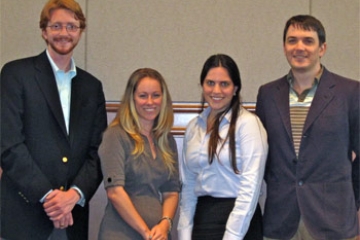 Student Fellows Program Launched by the Center for Law and Religion 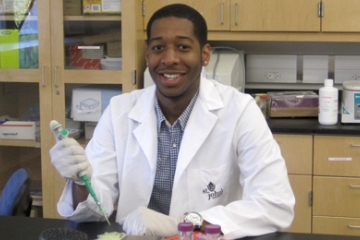 Joining the growing roster of fellow students who have earned the prestigious award, a 2011 St. John’s graduate has received a Fulbright Scholarship to spend the next academic year teaching, volunteering and conducting research in the Dominican Republic before heading to medical school. 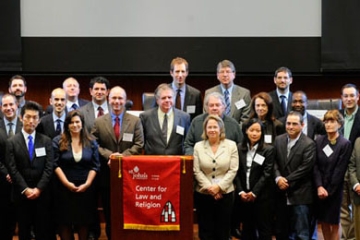 Taking a comparative approach, professors examine how different countries try to balance government interests and the claims of religious believers. 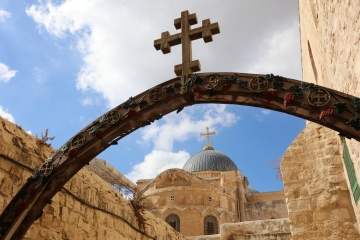 Moderated by the Center’s Director, Professor Mark L. Movsesian, the engaging program drew more than 100 attendees from the Law School and wider community. 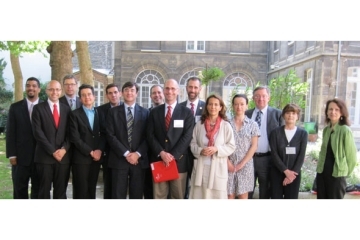 St. John’s scenic Paris campus was the setting for Laïcité in Comparative Perspective, the Center for Law and Religion’s inaugural academic conference held earlier this summer.

Members of The McCallen Society gathered for their Annual Recognition Mass and Luncheon, a popular event that recognizes the generosity of those individuals, both living and deceased, who have undertaken a planned giving initiative to support the mission of St. John's.

The conference, which was organized by the Journal’s Research and Symposium, brought together top Law & Religion scholars for a day of thoughtful discussion and engaging debate.

Keynoter John L. Allen, Vatican Correspondent for the National Catholic Reporter, summed up the late-pope’s legacy by noting that John Paul “was not a lawyer-pope, but he was a giant of a pope, and the law, like every other area of life, could not help but be touched by his influence.”