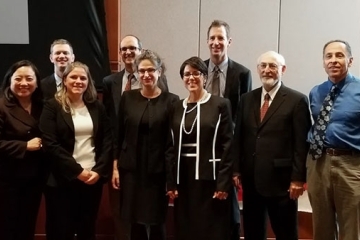 Leading scholars in the fields of law, religion, politics, and ethics came together at St. John’s Law for a Constitution Day symposium on “Religious Freedom Today.” 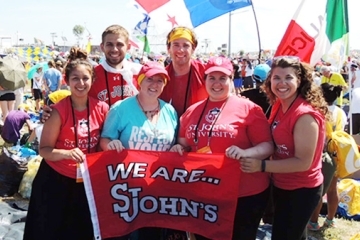 In his homily at World Youth Day (WYD), an international gathering of Catholic youth, His Holiness Pope Francis encouraged the millions of young people participating in Kraków, Poland, this summer to “believe in a new humanity” that’s stronger than evil and refuses to see borders as barriers. 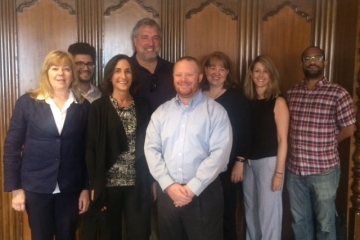 Faculty and students from across St. John’s University presented multidisciplinary research at the 2016 International Writing Across the Curriculum Conference (IWAC).

Carla Hayden made history when she was confirmed as the 14th Librarian of Congress, becoming the first woman and first African-American to hold the position.

Need Help with Your Research? Work with a Librarian One on One

Did you know that you can make a one on one appointment with a Reference Librarian? 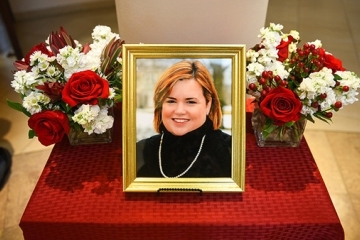 It was an evening filled with poignant reminiscences as more than 260 alumni and friends gathered on the Queens campus of St. John’s University on Saturday, September 10, to honor the legacy of the late Pamela Shea-Byrnes, D.Min. ’86SVC, ’90G and support the scholarship that bears her name. 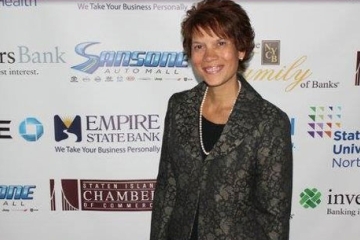 Dr. Regina M. Mistretta, Associate Dean and Professor at St. John’s University’s Staten Island campus, was honored as a 2016 Power Women in Business by Schneps Communications at a gala event at the Hilton Garden Inn.

New York Times best-selling co-author of The Wallet Allocation Rule, Timothy Keiningham, has been brought on board the Tobin College of Business as the J. Donald Kennedy Endowed Chair in E-Commerce and Associate Professor.

For the second year in a row, the St. John's team finished first in its district and among the top eight nationally in the National Student Advertising Competition organized by the American Advertising Federation (AAF). In April 2016, the team placed 1st place in District 12 competition in New York City. In June 2016, The team placed 4th at the National Competition in Anaheim, California.

Abraham Stefanidis, Ph.D., Assistant Professor of Management, was recognized during the 76th Annual Meeting of the Academy of Management in Anaheim, California.